IT startup incubating firm Fast Track Asia has announced a fresh round of 3.3 billion won in investment. The financing will come from 20 investors who are experienced in the M&A, internet, mobile and commerce fields, including Atinum Partners CEO Min-joo Lee. The company has formed the strongest business network in the country.

Those who have participated in the investment will actively support companies incubated at Fast Track Asia together with original founders Hyeon-seong Shin and Chester Roh, and Korean and American investment companies.

Fast Track Asia’s CEO Jiwoong Part said, “GooDoc, Quincee and Hello Nature’s success is gradually showing and we are currently preparing our fourth startup. Through this investment Fast Track Asia will be able to take important steps forward together with a strong network of successful and experienced people from the industry.”

GooDoc has released its third version in a period of five months and has established itself as a mobile medical information platform. 80,000 people have signed up for the children’s clothing commerce service Quincee since its launch four months ago and is growing at a viral rate through mothers. Hello Nature, which offers organic farm produce at fair prices is preparing for an aggressive marketing campaign, plus a new service with its funding from Fast Track Asia. 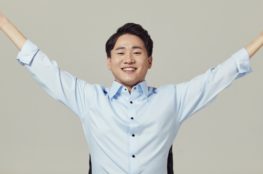 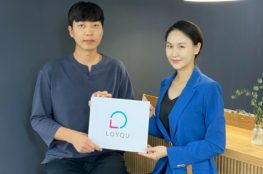 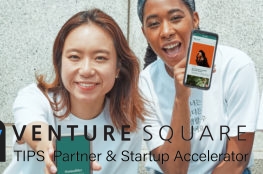