The expo is in its 29th year and is attended by over 30,000 people over four days, making it nearly twice the size of the US’s ISTE(International Society for Technology in Education) event.

The event features IT companies introducing education based services and products including Samsung Electronics, Google and Intel. Digital textbooks were on display for the world’s leading publishers Oxford University Press and Pearson.

This included a digital version of the best-selling ‘English Headway’ textbooks, which was shown using Iportfolio’s technology. Through one year of comparative reviews, Oxford selected Spindle Books as its core digital textbook technology and entered into a contract with Iportfolio last month. The fact that a startup formed only two years ago signed a deal with Oxford Press that has a history of 534 years, received a lot of attention.

CEO Seong-yoon Kim who was in the UK visiting the expo said,

“We feel great that out of the 1000 education technology firms in the industry, Oxford has used our technology to display books which have sold 100 million copies worldwide at BETT 2013. Leading Silicon Valley companies have paid for licenses to make smart device editions of Oxford books and sell them. However, in our case Oxford chose our technology and we are the ones receiving royalties.” 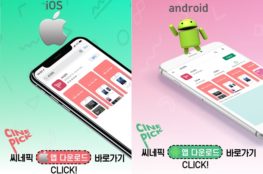 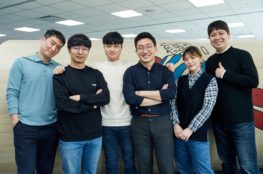 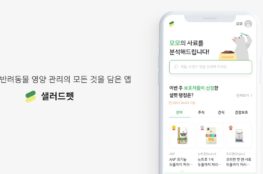 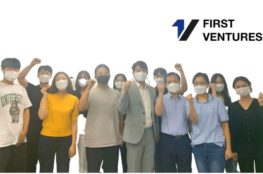