These are the most up-to-date startup trends in the following regions: Philippines, Singapore, Thailand, Malaysia, Pakistan, and Myanmar.

Geography of Singapore played a key role in economic success of the country. Singapore is connected with many countries, which is optimum for international trade. As the center of different technologies and cultures Singapore is a leader in the IT industry.

To understand IT trends in Singapore, browsing app store rankings can be effective. Apps related to lifestyle, including messenger, dining, traffic information, leisure, and shopping, now lead the app store.

The main issues in Singapore nowadays are housing and traffic. Price of real estate is relatively high and based on that, supply of BTO apartment, ren etc. are main social concerns. 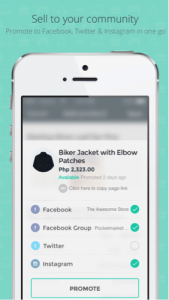 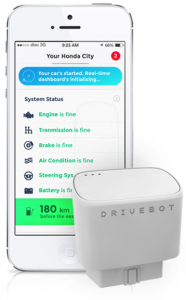 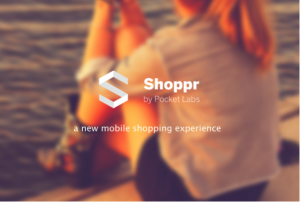 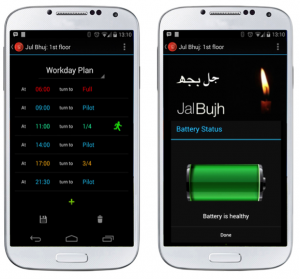 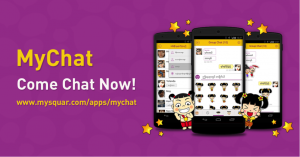