TechNode (formerly known as MOBINODE) is a popular group-edited internet and tech blog uncovering the latest news on start-up entrepreneurs, investors, large companies and industry trends in China and Asia. Our focus is on social media, mobile and e-commerce and new trends such as LBS and augmented reality.
- Visit TechNode at http://technode.com 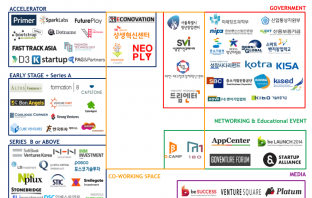 South Korean startups have been given the green light, and the nation has become one of the key startup hubs in Asia. After the dot.com bubble burst, few people dared to start their own business. However, some internet portals and online game companies survived the…

There is a new Korean “Unicorn” (a company valued at US$1 billion): Yello Mobile. Founded in August 2012, Yello Mobile is a company that bought 61 mobile companies just last year in Korea. This might make you wonder if it’s really a startup. Yes and… 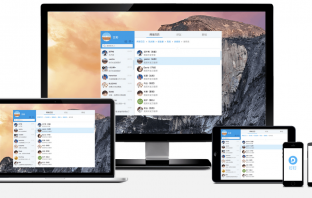 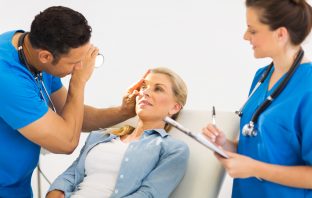 Avellino, a biotech startup based in Seoul, has developed a pioneering technology that has so far protected over 460 people from losing their sight. Avellino Corneal Dystrophy is a genetic condition which weakens eyesight over time, leading to visual impairment or even total blindness.… 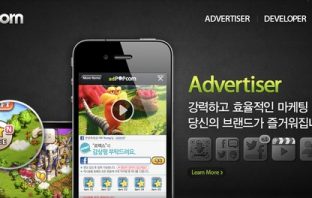 Telcos in China, Japan and South Korea reportedly will work together on cross-border NFC-enabled mobile payments and, as reported earlier, support WiFi hotspots in the three countries. (in Chinese) Users of one country can make payments with NFC-enabled phones and enjoy cheaper data rates when in the other two countries. China Mobile, Korea Telecom and […] 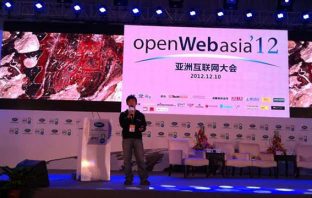 Recently, partner blog TechNode hosted the Open Web Asia Awards. Several Korean startups attended the conference including the ebook publishing startup Moglue.One of the many benefits of tablet proliferation is that it brings along a delightful reading experience and thus facilitates the burgeoning of the e-reading… 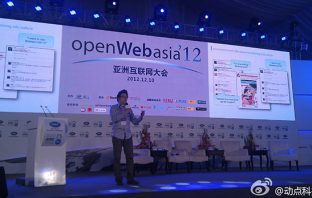 Recently, partner blog TechNode hosted the Open Web Asia Awards where startups from all over Asia were able to showcase themselves including several from Korea. One of these startups was VCNC, showcasing their popular app Between.Facebook is good, but when it comes to privacy there comes…