Bloter reported last week that Kakao Talk had acquired ISEEYOU, a game company which previously operated smartphone app service. This is the first time Kakao Talk has acquired a game company. Kakao commented on the acquisition, saying that ISEEYOU had about 10 employees with excellent developing skills. The company said that the move was a continuation to recruit and build its team of developers. The company previously acquired Lotiple last year and Thinkreals earlier this year.

With Kakao gearing up to launch its mobile game platform “Game Center”, it is already known that WeMade and Barunson Creative will take part in this. The acquisition of ISEEYOU may not be be directly related to gaming as the company also has experience in developing a video, image and text sharing plaform which was named Story Berry.

While with previous acquisitions employees were split up into appropriate divisions, ISEEYOU will remain as a subsidiary but with the name “Kakao Lab”, located in Daejeon.

A Kakao representative explained, “There is a goal to develop services directly at Kakao, but there are also times when services need to developed quickly. In these cases we will work together with Kakao Lab.” KAIST, often considered to be the Korean equivalent of MIT is also located in Daejeon, another factor that was taken into account when making the decision. “We also aim to employ skilled developers attending KAIST.”

Another recent news report from ZDnet revealed that Kakao would be moving all of its 220 staff to Pangyo Techno Valley, a new R&D hub which is still under construction in the new city of Pangyo. 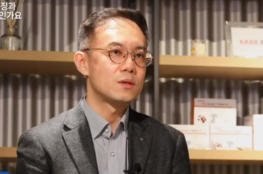 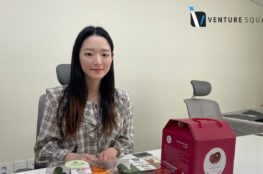