The SMBA’s “Global Young Entrepreneur Revitalization Project” has proven succesful as it enter its third year. Last year startups that were founded overseas and received support from the SMBA, recently received 1 billion won in further investment from prominent venture capitalists in Korea. The move is considered a meaningful one as the majority of VCs avoid investing in startups due to unknown stability.

Aside from this, ten startups that have received support from the SMBA over the last three years succeeded in attracting a total of 8.9 billion won in investment. As some of these companies also received investment from overseas VCs, it has set a good precedent for early-stage entrepreneurs in need of capital.

On April 25 the SMBA also announced that 4Plat, which was founded last year in Silicon Valley, had received a total of 1 billion won in investment from Capstone and Stone Bridge Capital. The company stood out at as one of the final five teams out of the 26 at a Demo Day organized by the government association. 4Plat is currently developing a US version of its current mobile role-playing game ‘Murim Wars’. CEO Jae-ho Kang commented,

“Having signed a partnership with DeNA Global, a local version will be coming out soon. We were offered good opportunities by the SMBA and KISED.”

Back in 2011, IDINCU quickly gained prominence as a startup company when it attracted 1.5 billion won in investment from Softbank Ventures and Stone Bridge Capital. Last year game company Akaon also stirred things up after receiving 1 million dollars from US-based VC firm Formation 8. Six companies that received support were founded in Silicon Valley including Jellycoaster, Adgame and Lateral, and are currently operating in the US.

Based on the successes up until now, this year the SMBA is also adding Vietnam to the list of overseas markets to enter. Last year the association expanded into Silicon Valley, and China’s Shanghai, which is regarded to be Asia’s largest growing game market.

This post has been translated and adapted from the original article at ET News, a media partner of VentureSquare. 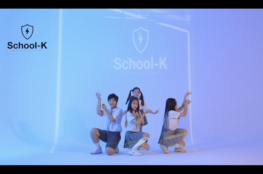 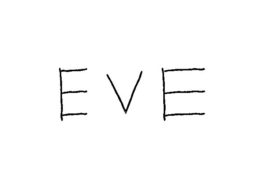 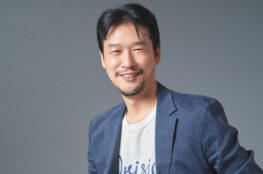 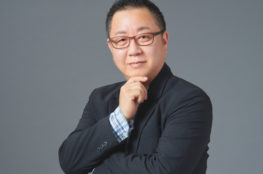 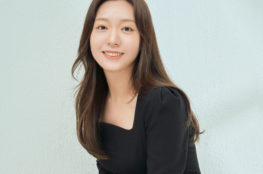 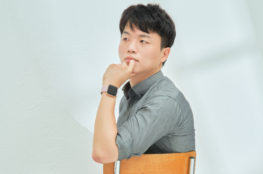 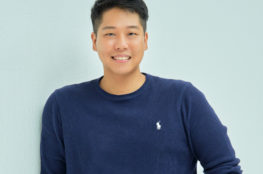