The mobile, technology-driven, game-focused investment company, K Cube Ventures announced on the 11th that they made an initial investment in the indie game developer, “Play Hard”.

Play Hard is a startup business that is currently developing a stage-breaking type of mobile game. “Red Bros: Red Hood Mercenaries” is a type of RPG in which mercenaries are allocated for battles via the touch and drag operation characteristic of smart devices. In this game, the mercenaries go on an adventure to take back 4 types of hearts that were lost to Satan Black.

Play Hard was selected as one of the Top 3 Excellent Developers among 250 teams for “Red Bros: Red Hood Mercenaries” from the “2016 Play Indie Games Festival” held last April. 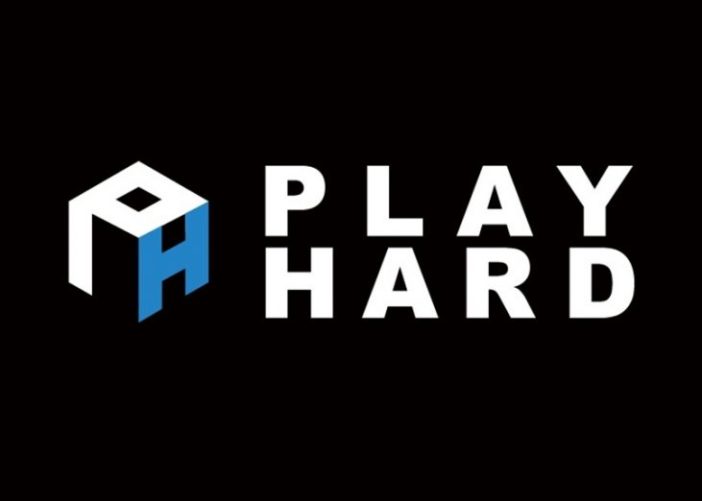 Play Hard plans to launch “Red Bros: Red Hood Mercenaries” in the second half of the year once development is finished.

Shin, Jung Hyuk, the CEO of Play Hard said, “We would like to create games that deliver the pure joy of gaming itself based on indie creativity, as well as provide solid services equivalent to major game companies’.

Shin, Min Gyun, the partner of the K Cube Ventures who attracted this investment, said, “Play Hard is a team with excellent balance between unconventional, indie specific initiative, and popular excitement.” He added, “I hope Play Hard will grow as a game company that is globally recognized for its own characteristics distinctive from the major genres launched in the conventional market”.